Missions
Part 7 of the Gundabad Series

Missions: Even now, there are some people who aren't quite familiar with the mission system. In almost every major hub, there is a mission stable that will direct you to some of these sites. If you are VIP, you can obtain and use the mission table decoration. There are the 80 initial quick missions introduced with The War of Three Peaks, the extensive 10 missions from the Wildwood quest pack, 10 repetitive missions in Erebor, 10 story missions of Bilbo Baggins in Rivendell, and 37 fascinating missions in Gundabad. Although each mission subset has their own daily/weekly quest tied to them, there are two overall weekly quests called On a Mission that automatically appear if you complete any one mission from level 20 or above. Not only do you get 500 motes (or 500 ember if you are level capped), but level appropriate Enhancement Runes. You will get the added bonus of choosing between three boxes. The Bonus Crafting Materials rewards you 10,000 guild reputation, a choice of a Shard or Universal Solvent or Universal Optional Crafting Ingredient, and 10 of any crafting material you want. The Bonus Legendary Item Boosts give you heritage runes for the Reward Track and a choice of Tracery Reclamation Scroll or Enhancement Runes. The Bonus Character Boosts provide 1,000 Virtue XP, Small Reputation Acceleration Tome, Essence Reclamation Scroll, and Tome of Extraordinary Experience.

Gundabad Missions: For this segment, we will be highlighting the new missions from the Hall of Vernozal for the Zhelruka Allegiance. Unlike the other missions, joining the Allegiance and completing the first chapter is a requirement before starting any mission. There are 37 missions with another 8 story missions you do during the Allegiance chapters. Most of these missions will require 5 - 20 minutes. Now without further ado, let's go over the list below: 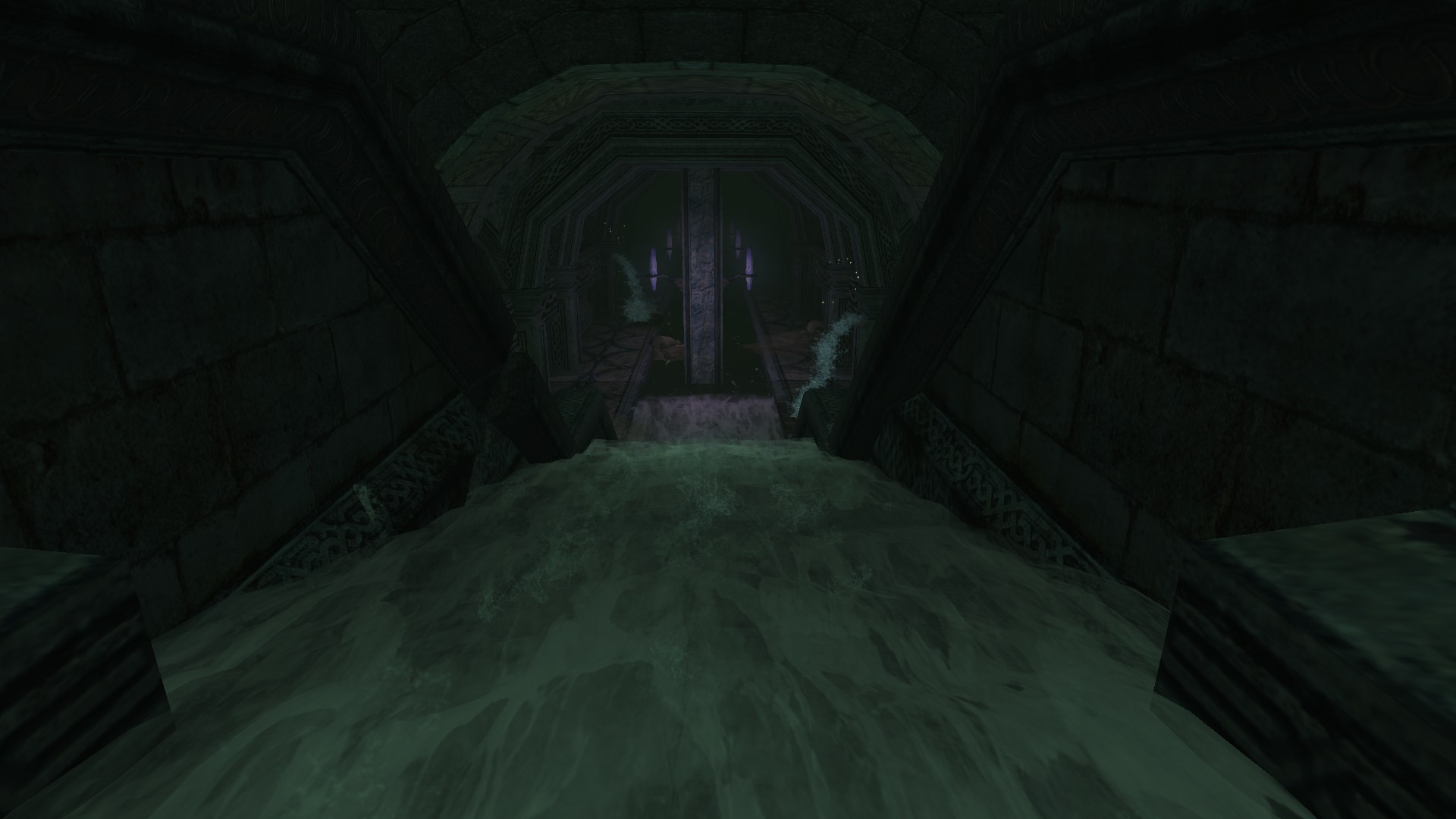 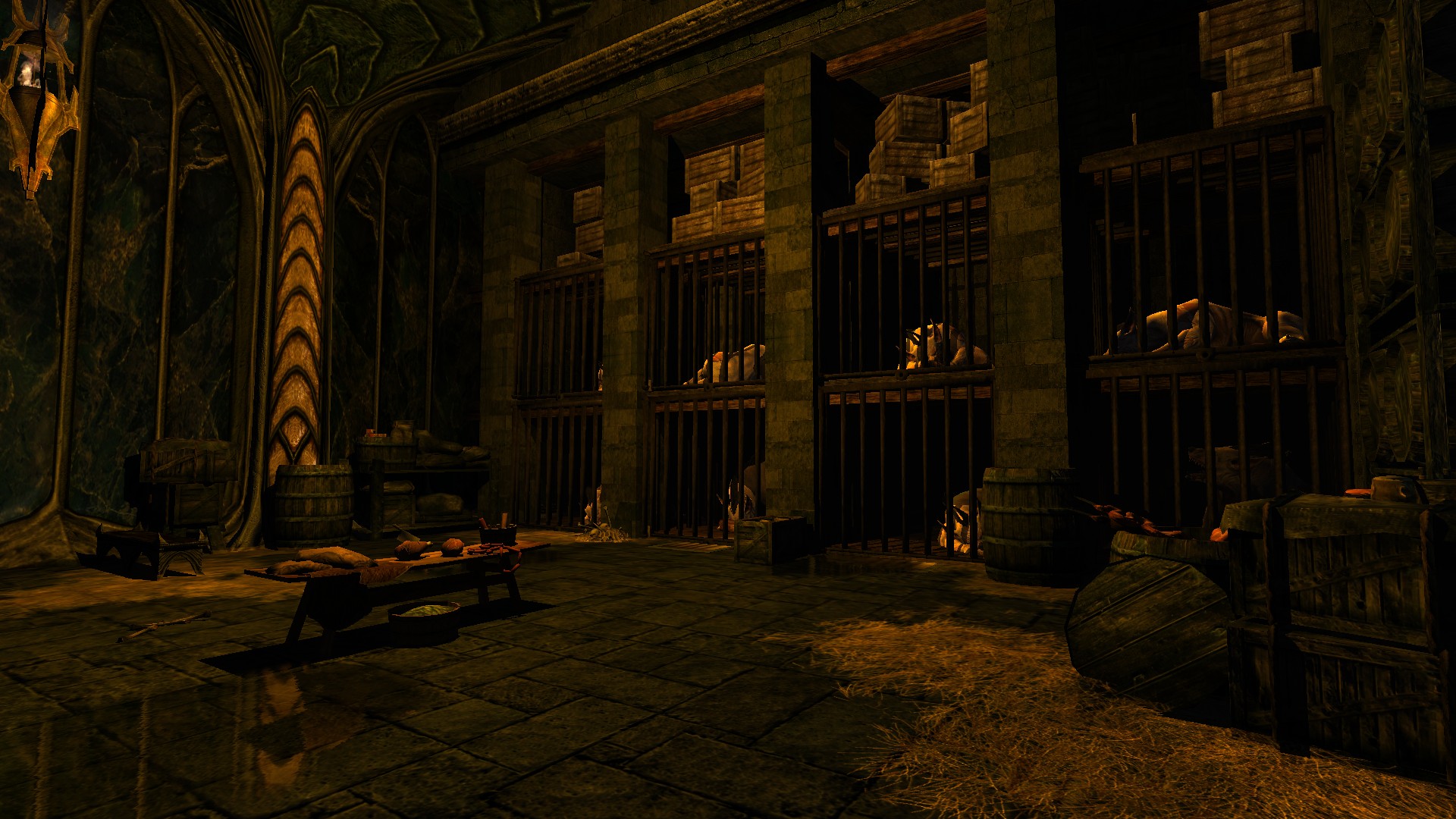 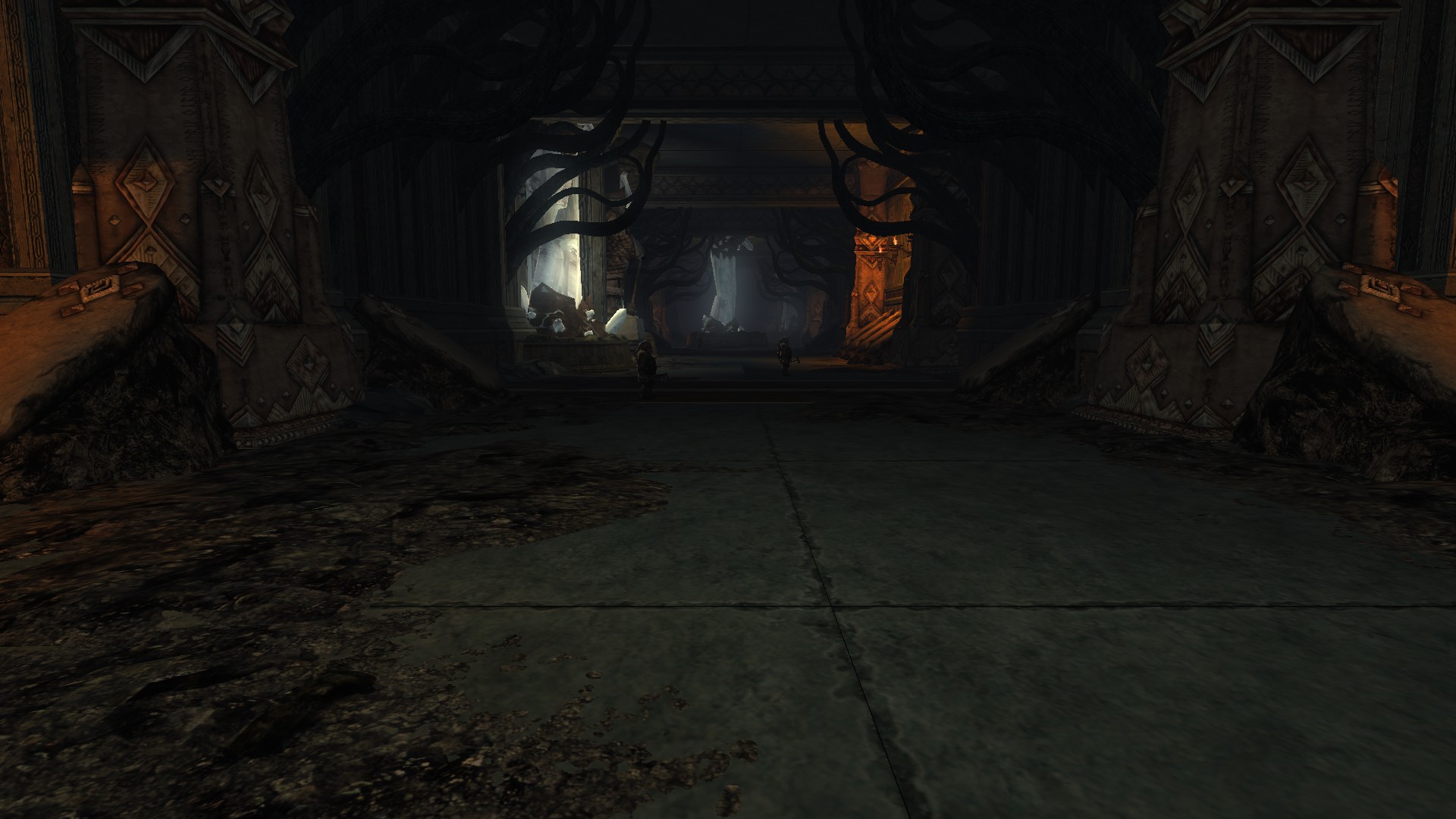 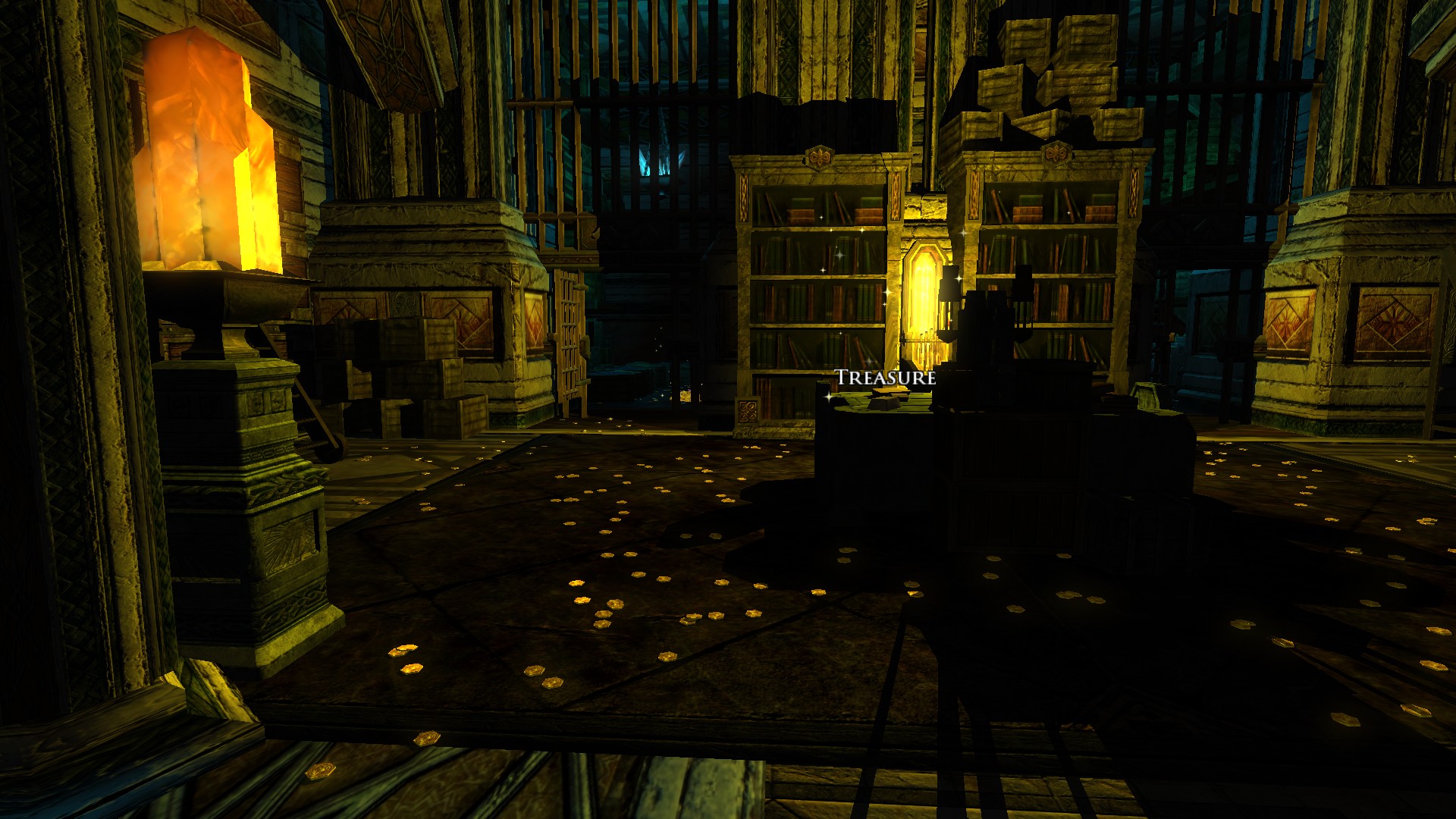 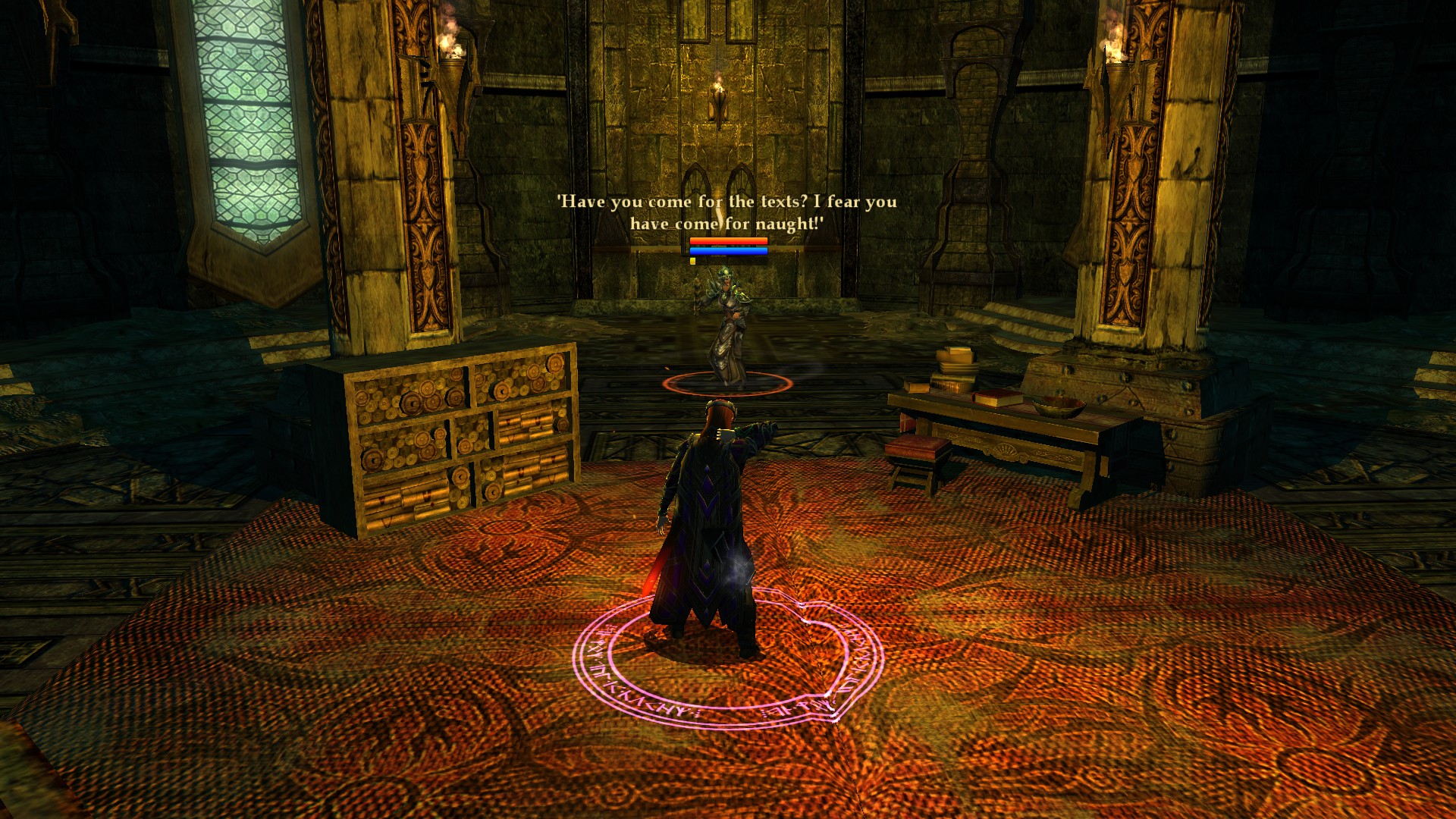 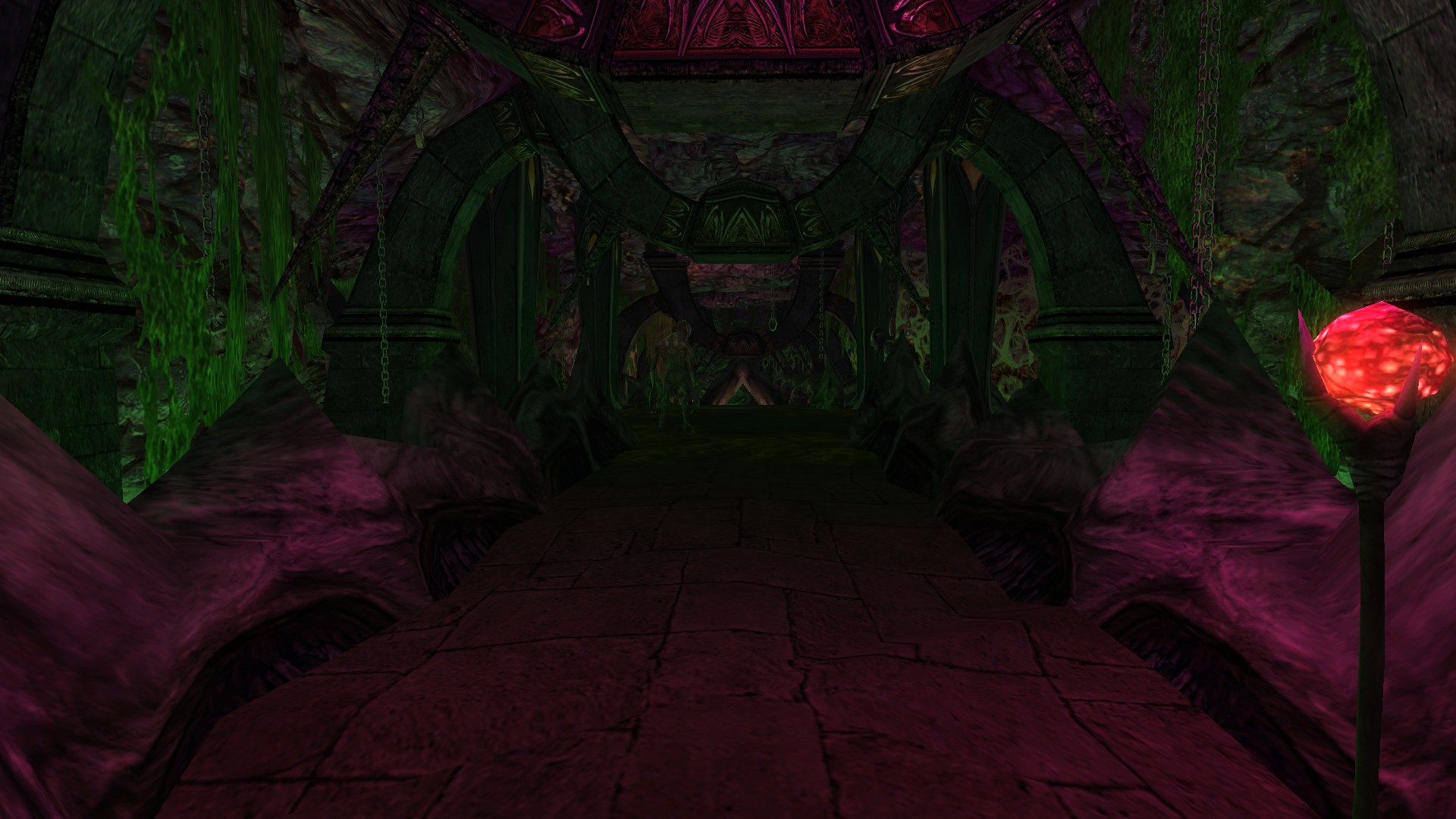 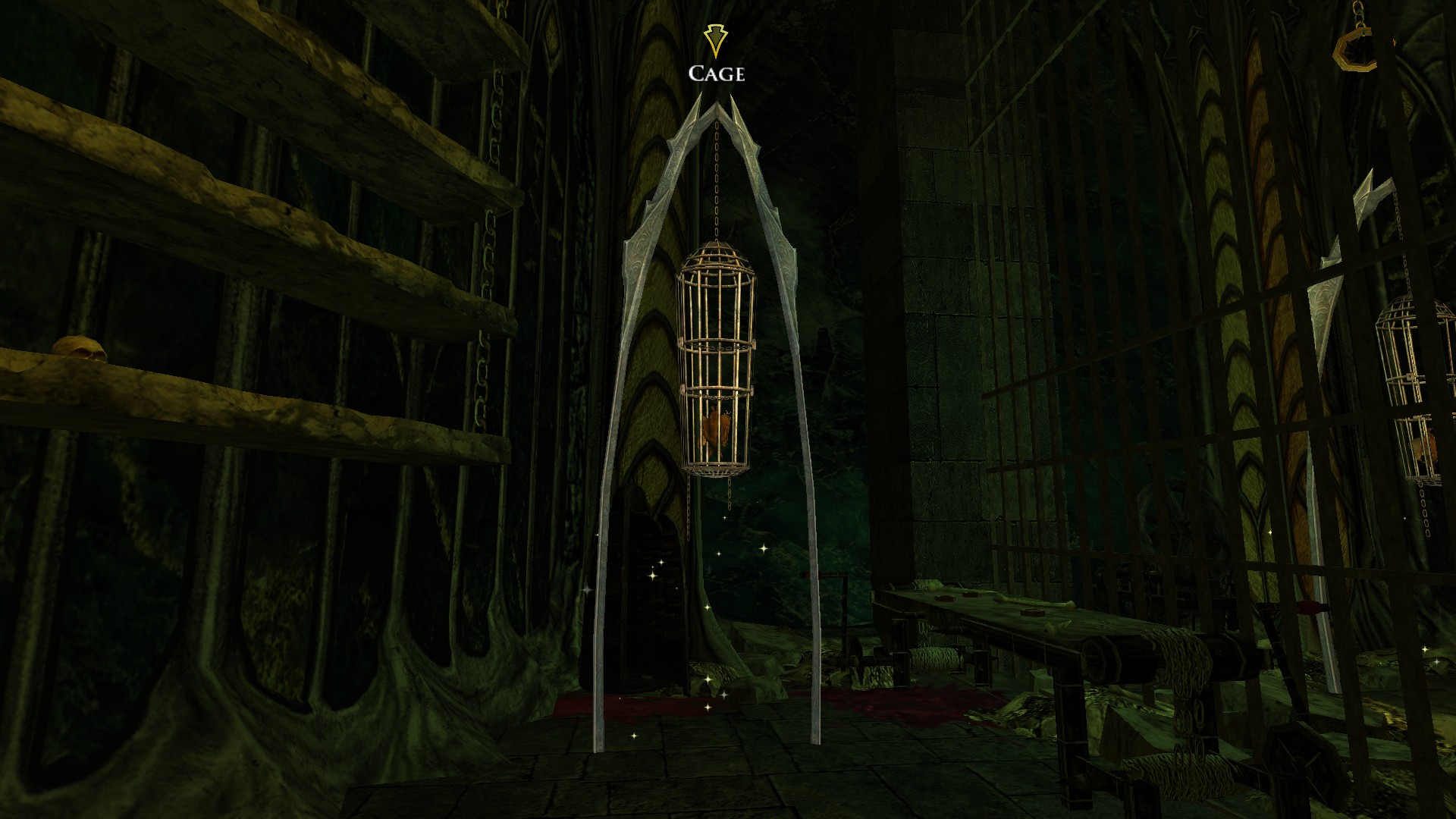 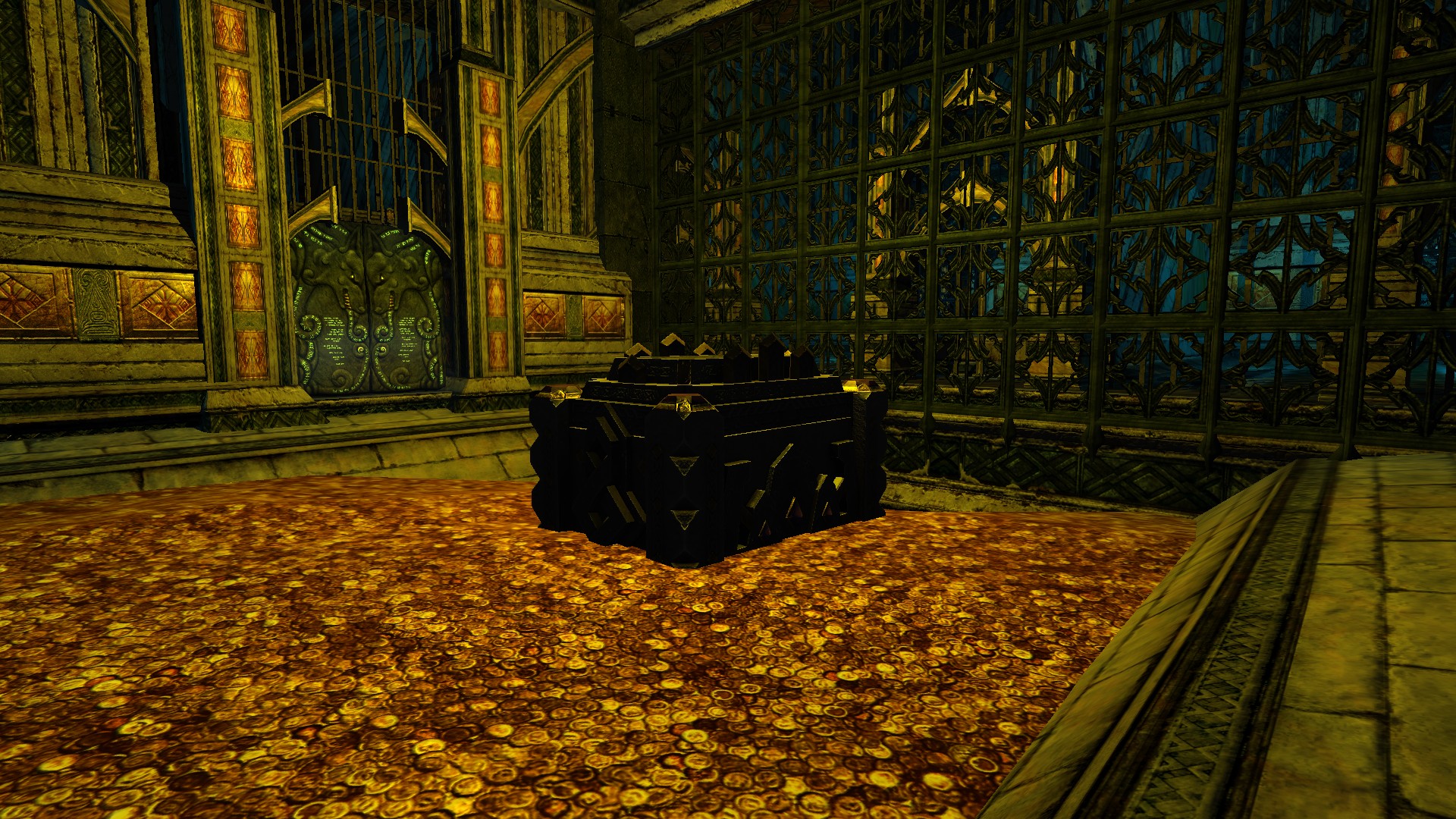 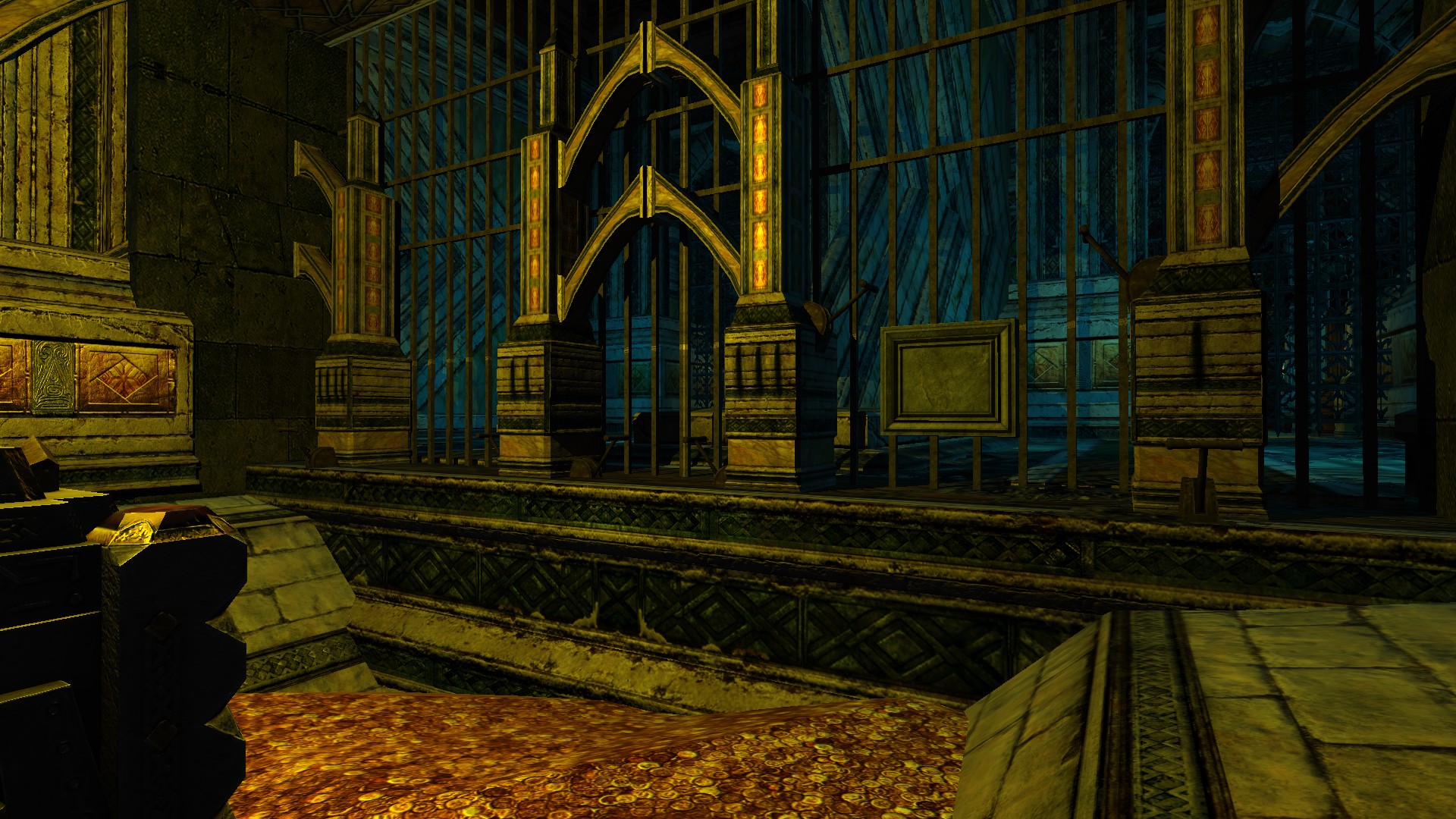 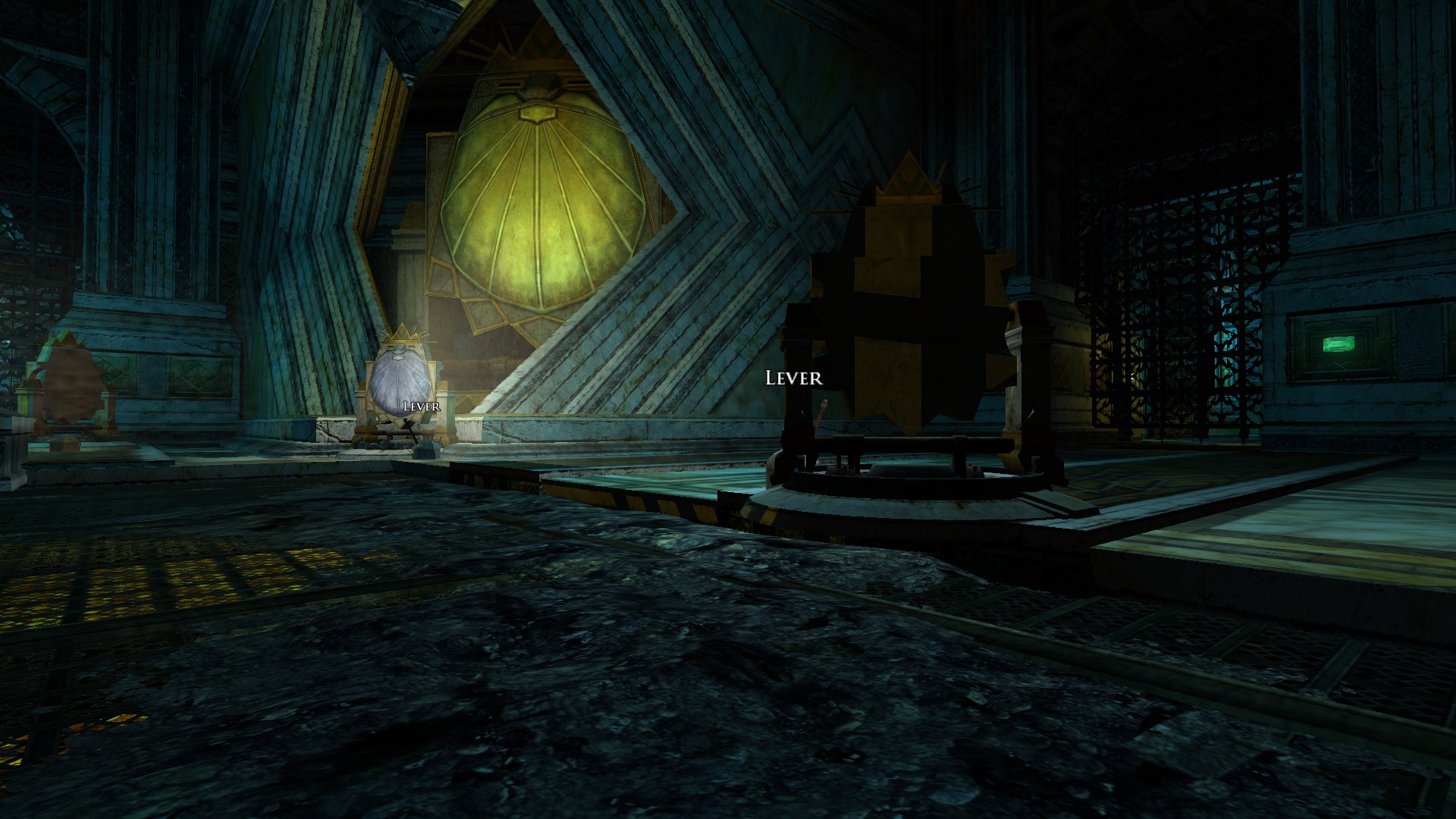 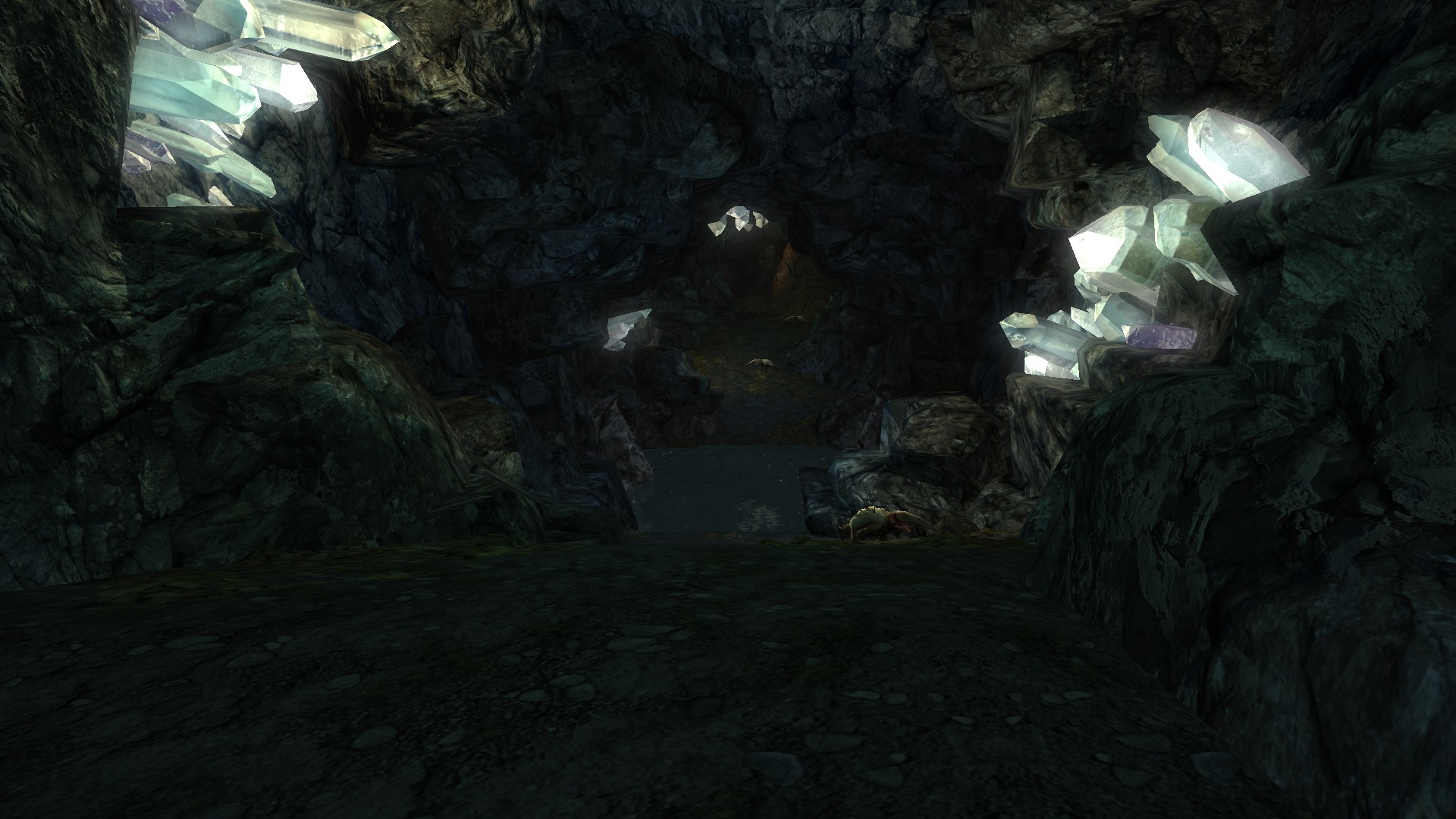 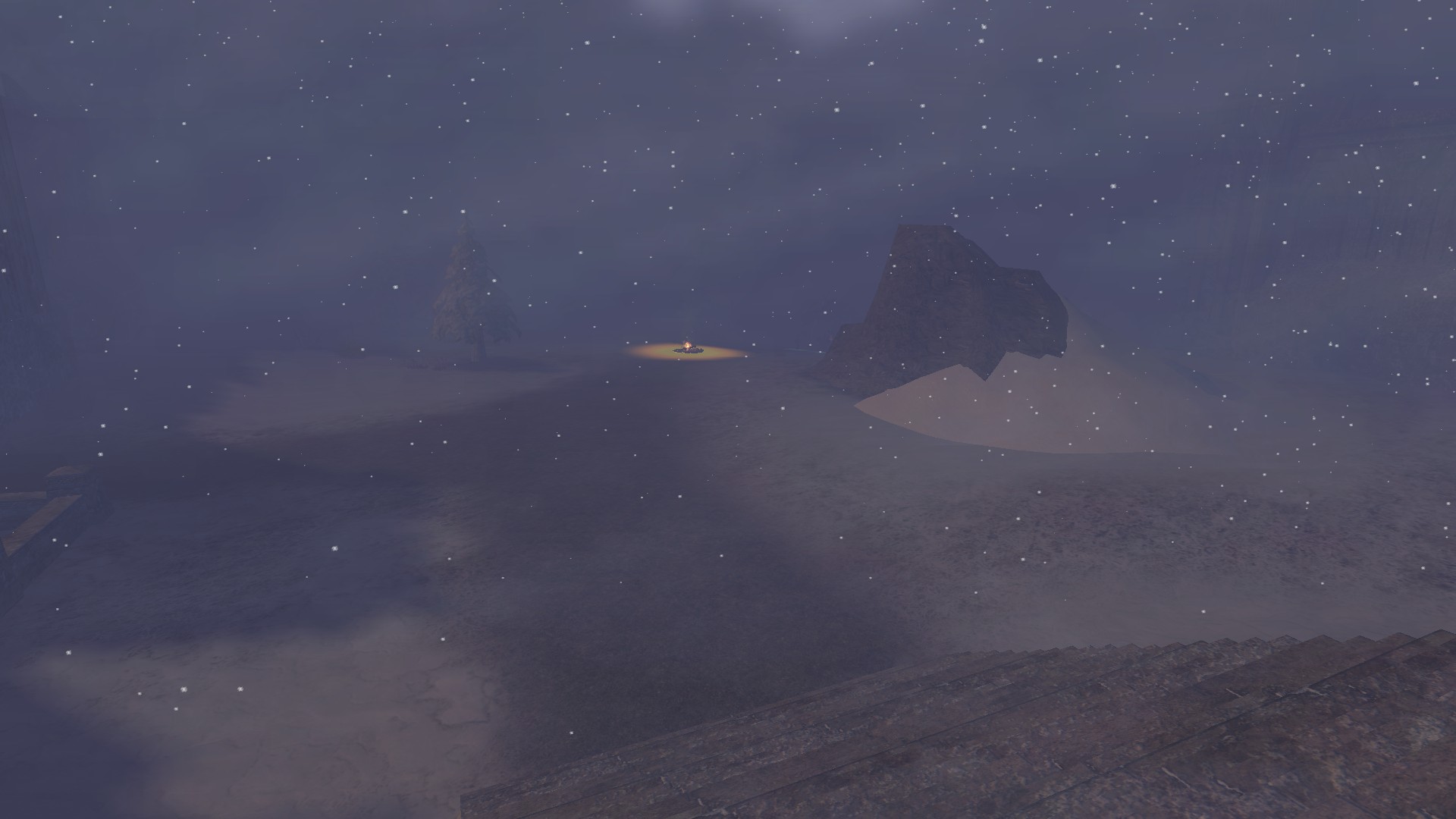